Cheap Flights from Sacramento to San Diego in 2020

Places to stay in San Diego 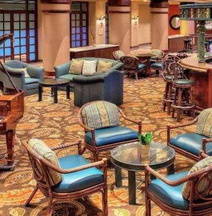 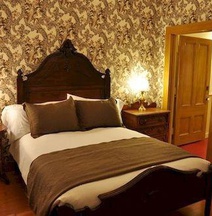 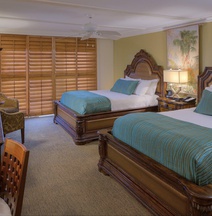 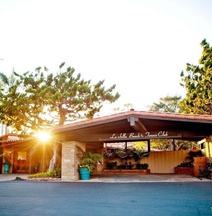 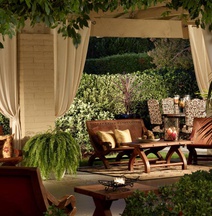 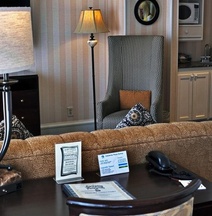 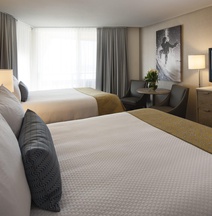 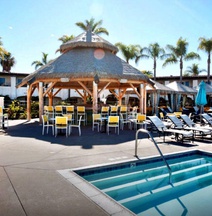 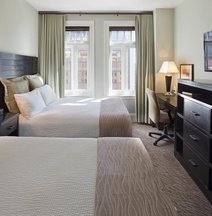 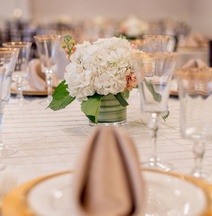 America’s Most Diverse City happens to be California’s capital and fifth-largest municipality. It is both an economic and cultural hub for not only the state, but the West Coast at large. Sacramento can be found at the merger of the American and Sacramento Rivers, and was a crucial site of the famous, 19th century Gold Rush.

Today, it the site of the world-famous and prestigious UC Davis Medical Center, a leading hospital and medical research facility; 500,000 people comprise the downtown core, with 2 million populating the city’s greater metropolitan region. Since the City of Trees lays further inland than most comparable, Californian cities, it is known for its wide temperature variations.

The destination and “Finest City” in the states is not far from the departure; direct flights from Sacramento to San Diego traverse 472 miles southeast, and take 1 hour and 21 minutes to complete. Alaska Airlines, Continental Airlines, United Airlines, Delta Air Lines, and US Airways each provide non-stop routes.

Rolling out of River City

Head 10 miles northwest of downtown and you will find yourself at the gates of Sac City’s chief operating airport, Sacramento International. A key hub for Southwest Airlines (the carrier is responsible for transporting 50% of its annual flight base); the airfield transports an estimated 9 million foreign and domestic passengers per year.

The facility has two terminals and 32 passenger gates; the airfield itself sets on 6,000 acres, making it one of the biggest in the West Coast. Free Wi-Fi access is available throughout both terminals. Sacramento International’s B Terminal recently underwent a sheer, $1 billion modernization upgrade, in effect expanding it to three times its original size and installing an automated people mover system for visitor convenience.

A city populated with 1.3 million residents, San Diego is California’s second-largest and a major port and base of operations for the United States’ Navy. Located on the southern Pacific Coast, the temperate climate is often considered its greatest tourism asset.

Point Loma, Coronado Bridge, Windansea Beach, Fashion Valley Shopping Center, and the Cabrillo Tide Pools are some of San Diego’s best local attractions. Be sure to spend some time in the Balboa Park-Hillcrest district, where you will find the San Diego Zoo and many, world-class museums.

Skyscanner makes finding cheap flights from Sacramento to San Diego easier than ever with our new and improved, smartphone app. Download it today and save big on low-cost airfare!