Places to stay in Chicago 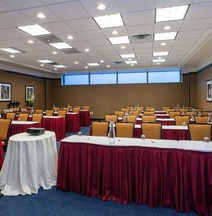 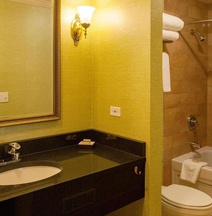 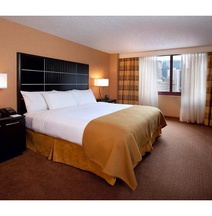 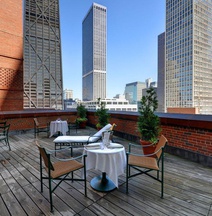 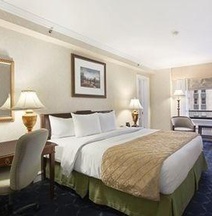 The Drake, A Hilton Hotel 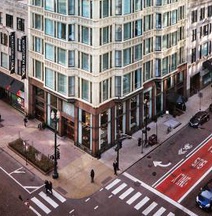 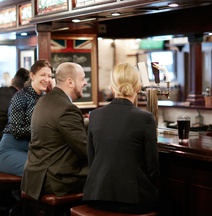 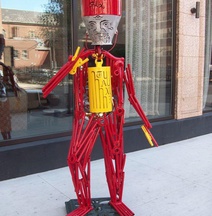 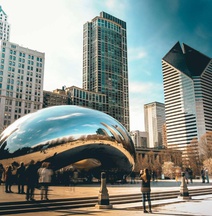 Some of the major carriers that fly to this airport include Frontier and American Airlines. Chicago O'Hare International Airport (ORD) has terminals 1, 2 ,3, and 5. There are also airport lounges and amenities such as a children's play area and a mother's room. A yoga room and a barber shop are available for those who need a little relaxation or grooming after your trip from San Diego International Airport (SAN) to Chicago O'Hare International Airport (ORD). A wide range of transportation options exists, such as Rideshare, the Airport Express, and a shuttle bus. If you'd like to hail a taxi cab to get to downtown Chicago, you can expect an average cost of $40. This fare doesn't include the tip.

Things to Do Near Chicago O'Hare International Airport

Once you've landed in Chicago, you'll be able to see a number of unique attractions, one of the more well-known being Cloud Gate. This giant sculpture, also known as the Bean, is viewable in Millennium Park. If you're looking for an experience that's a little bit more high-tech, head to the Adler Planetarium. If you have the kids in tow, consider visiting the Elk Grove Park district to enjoy their carousel and indoor playground. For anyone who loves shopping, a walk down the Magnificent Mile is a must. This mile houses 460 different retailers. The Fashion Outlets of Chicago is also a great place to satisfy your shopping needs.

There are lots of arts festivals and events that happen right in the middle of Grant Park, such as the Chicago Blues Festival. The Millennium Park Music Series occurs in the middle of the summer and attracts many visitors. For the sports fans, the Chicago Bulls aren't the only team to check out. Both the Chicago Cubs and the Chicago Bears have strong fanbases, so quickly pick up tickets to their next home games. During the warmer months, like July and August, Chicago temperatures can rise to mid-70 degrees Fahrenheit. During the cooler months, like January and February, the temperatures drop to high-40 degrees Fahrenheit, so be sure to bring a jacket. If you're looking to experience some classic Chicago cuisine, consider heading out for a Chicago-style deep dish pizza. If you'd like to sit down and enjoy a meal for two at a Chicago restaurant, expect to pay about $30.