Cheap Flights from Tucson International to Phoenix in 2020

Want to fly non-stop to Phoenix? We’ll help you find your ideal route.

Places to stay in Phoenix 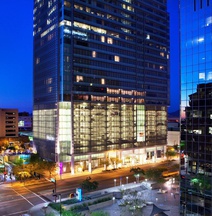 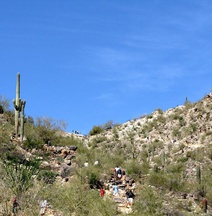 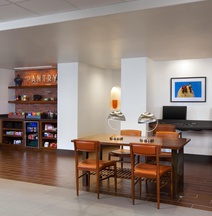 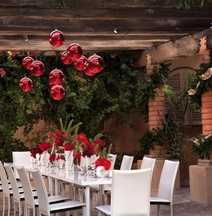 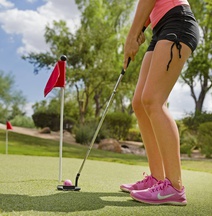 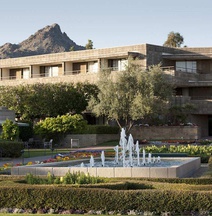 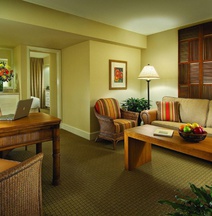 Tucson is the second-largest city in the state of Arizona behind the capital and trip destination. Combined with Phoenix, Tucson forms Arizona Sun Corridor, the mega-area encompassing the southern part of the state. Due to the sheer number of companies that work in the fields of optics and optoelectronics, The Old Pueblo has also been dubbed the nickname, “Optics Valley.” Tucson can be found 108 miles and 44 minutes by air to the Northwest of the departure city.

The capital is markedly larger and known better for its big city atmosphere, whereas its smaller brother is widely regarded for the more laid-back, relaxed feel. While residents of Tucson are no stranger to high heat, Phoenix is widely regarded for its ultra-hot summers. US Airways, Continental Airlines, United, American Airlines, Delta, and Alaska Airlines all offer direct flights from Tucson to Phoenix, with US Airways generally providing the quickest routes.

Tucson International is second only to Sky Harbor in terms of airport flight traffic in Arizona; it is located 8 miles south of the downtown core and is currently classified as a primarily commercial service airfield. Owned by the City of Tucson and jointly operated for public and military use, the airport is the first one to be municipally owned (it officially launched in 1919).

Spanning 8,000 acres and equipped with three separate runways, the airfield is indeed quite large. The facility houses a single terminal with 2 concourses and 20 passenger gates. As of July 2014, the airport underwent construction for a new control tower, one that would replace its 60-year-old predecessor. Multiple massage chairs, gift shops, and computer workstations are available for passengers.

The United States’ sixth largest city is full of fun attractions for tourists, and this is not including the toasty weather millions of northerners are fond of visiting each year! Based in the heart of the Sonoran Desert, Phoenix is home to various, diverse districts.

Midtown is where you will find the bulk of the city’s sports and arts venues, whereas North Phoenix is renowned for its legendary hiking opportunities. You can find the famous Papago Park and Phoenix Zoo in Camelback East; other noteworthy attractions include the Desert Botanical Garden, Heard Museum, South Mountain Park, and Orpheum Theater.

Get on board the savings bandwagon by booking cheap flights from Tucson to Phoenix via Skyscanner’s airfare compare tool. We have engineered the easiest and most cost-effective flight search engine, and it always delivers!